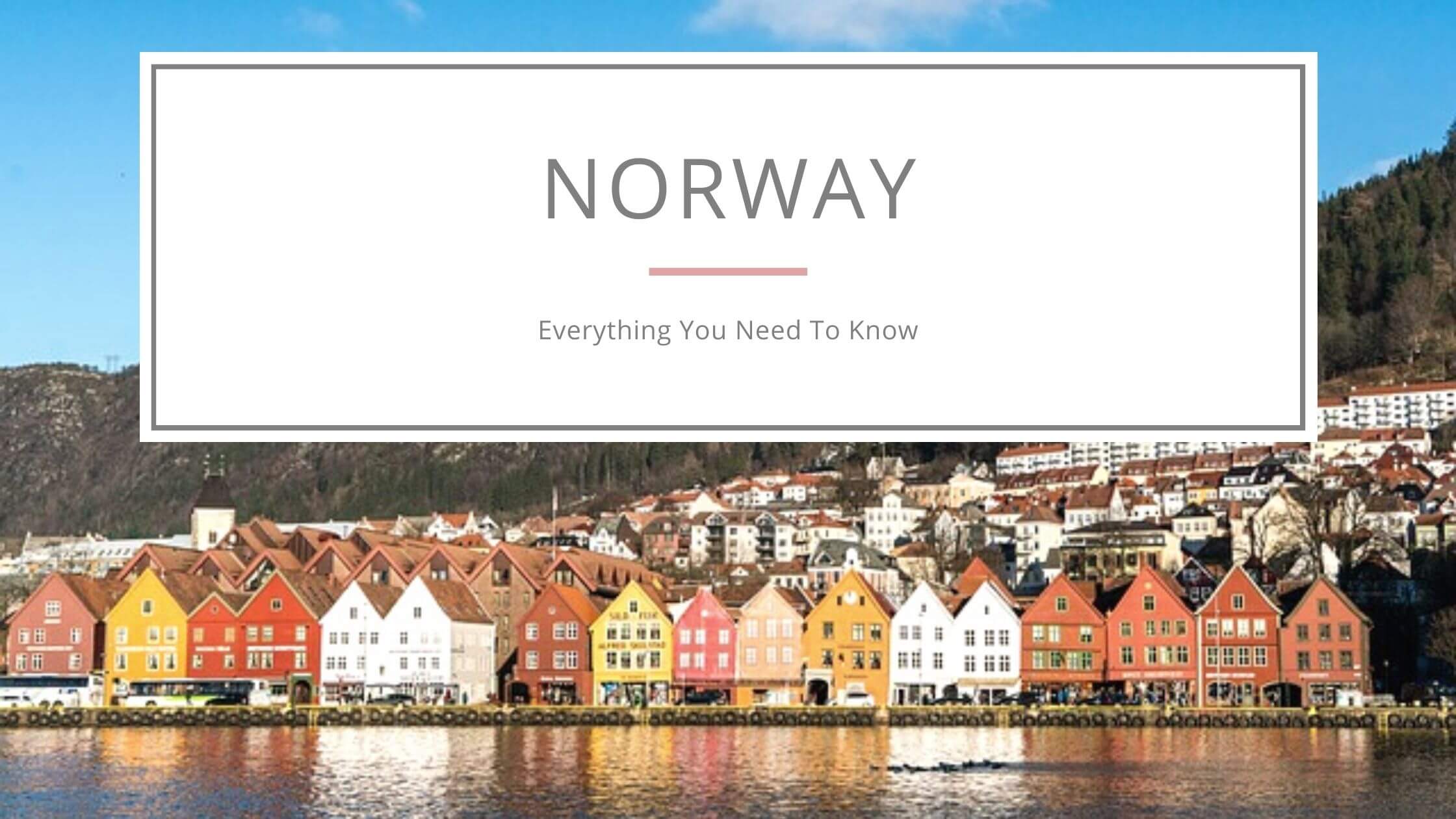 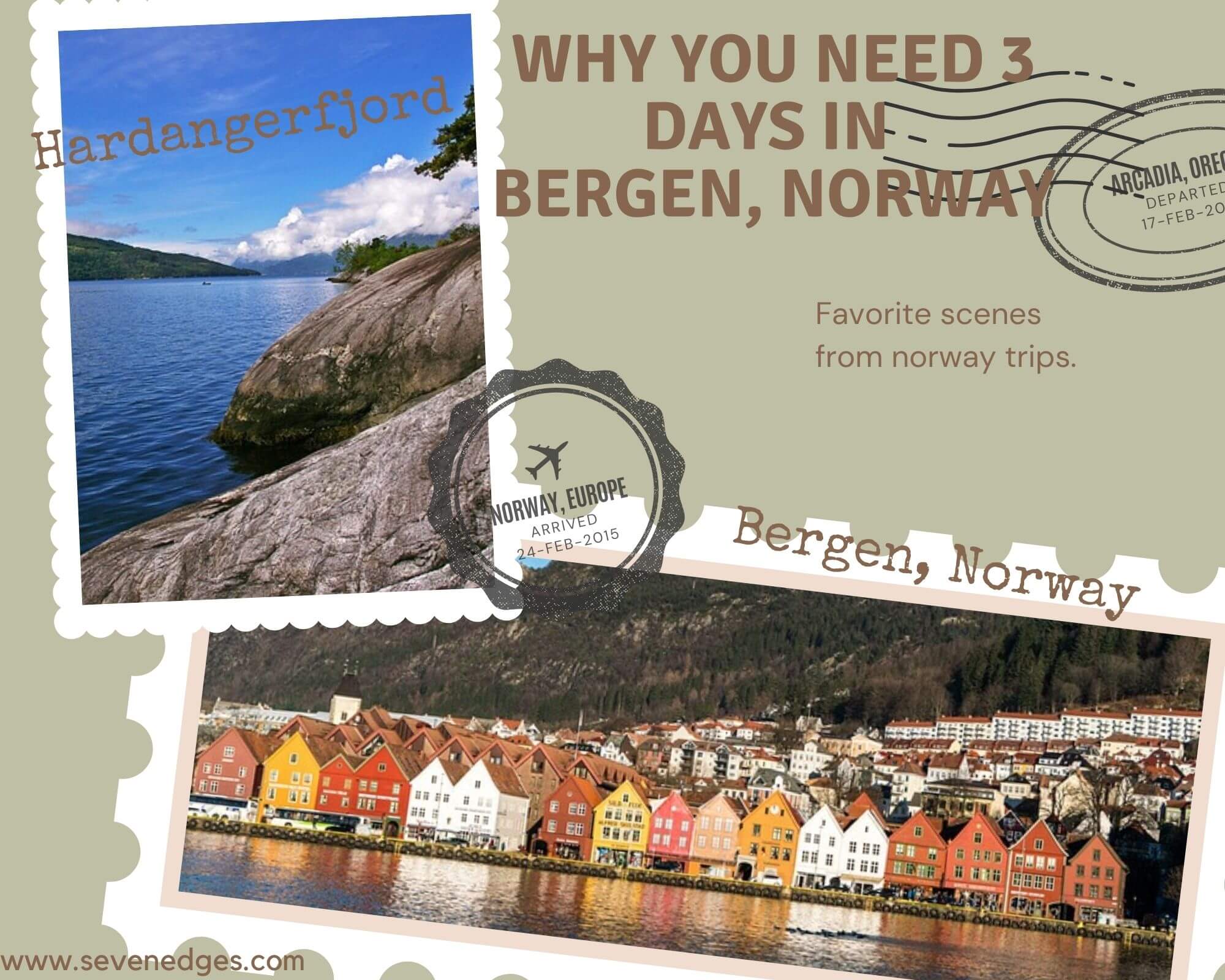 Why You Need 3 Days in Bergen, Norway 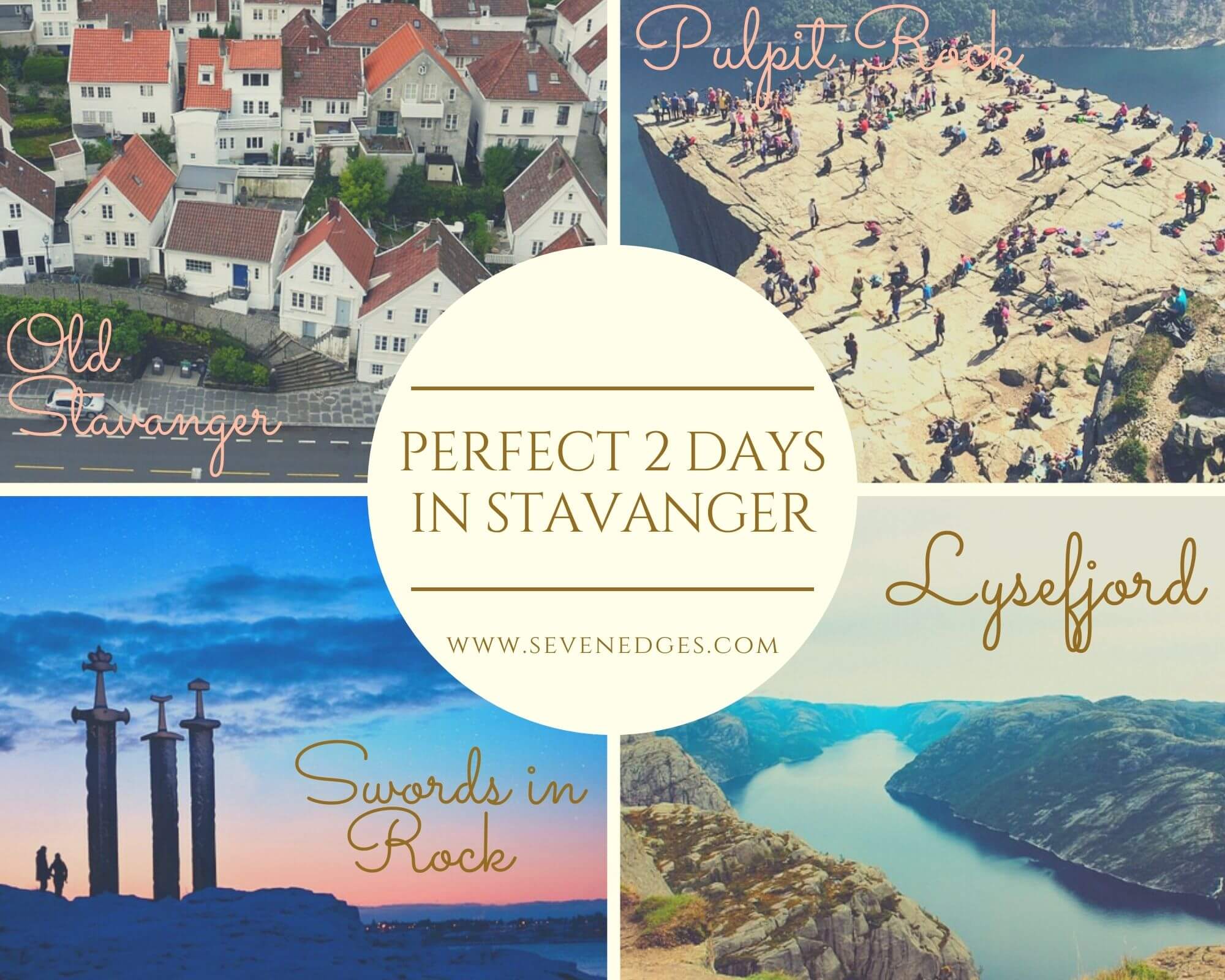 The Perfect 2 Days in Stavanger 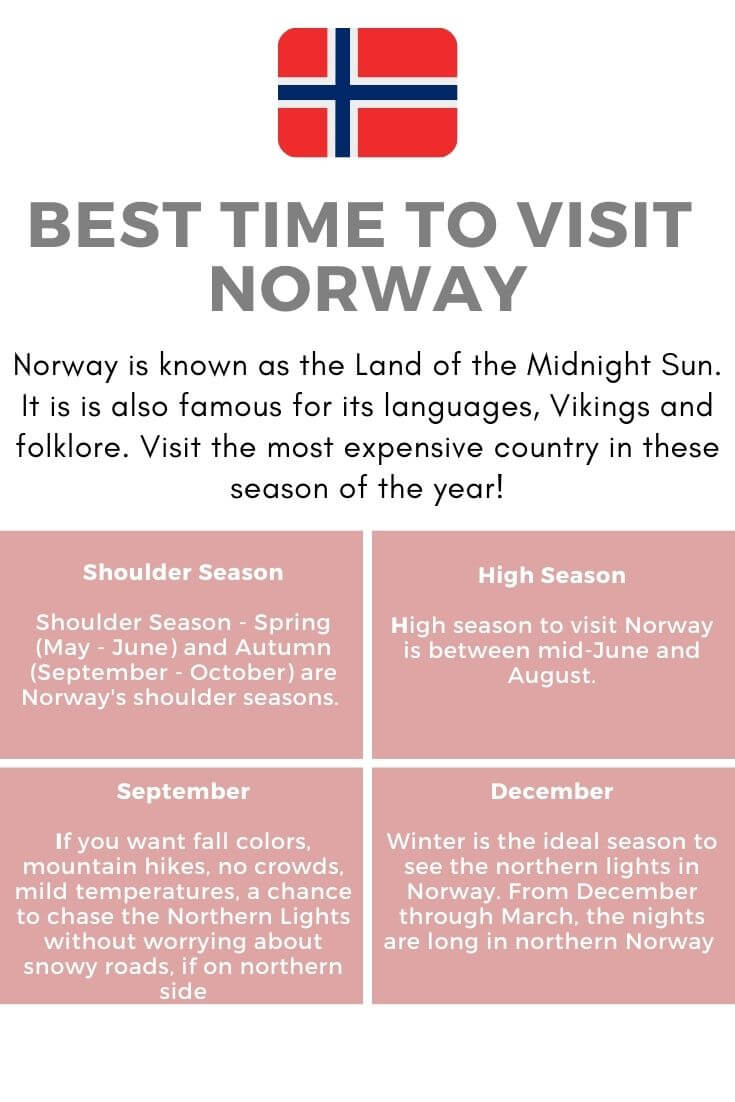 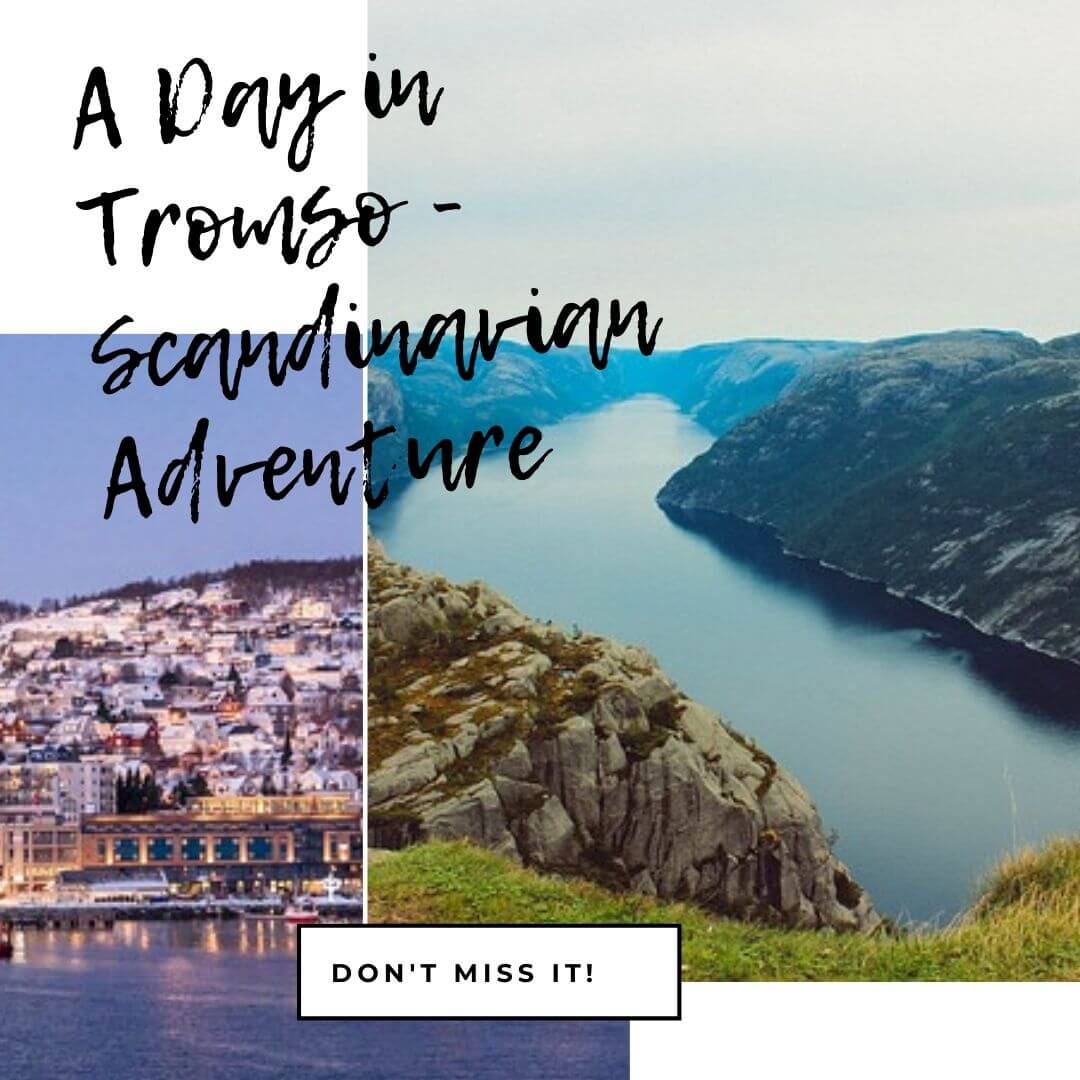 Norway is known as the Land of the Midnight Sun. Norway is famous for its fjords – so much so that we’ve taken the word “fjord” from them.

In Svalbard, Norway, there is no sunset from approximately 19 April to 23 August.

The North Pole has midnight sun for 6 months from late March to late September. 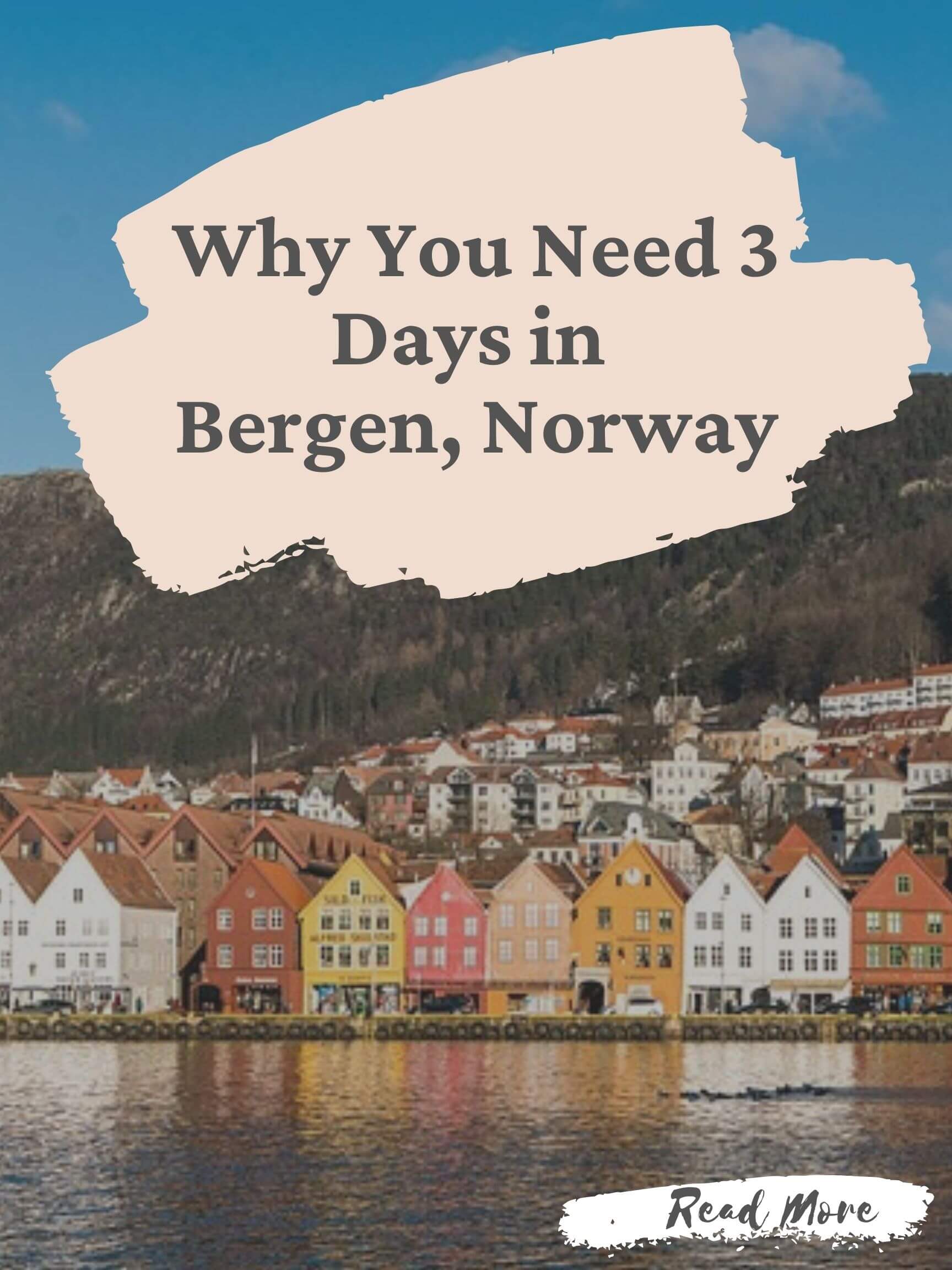 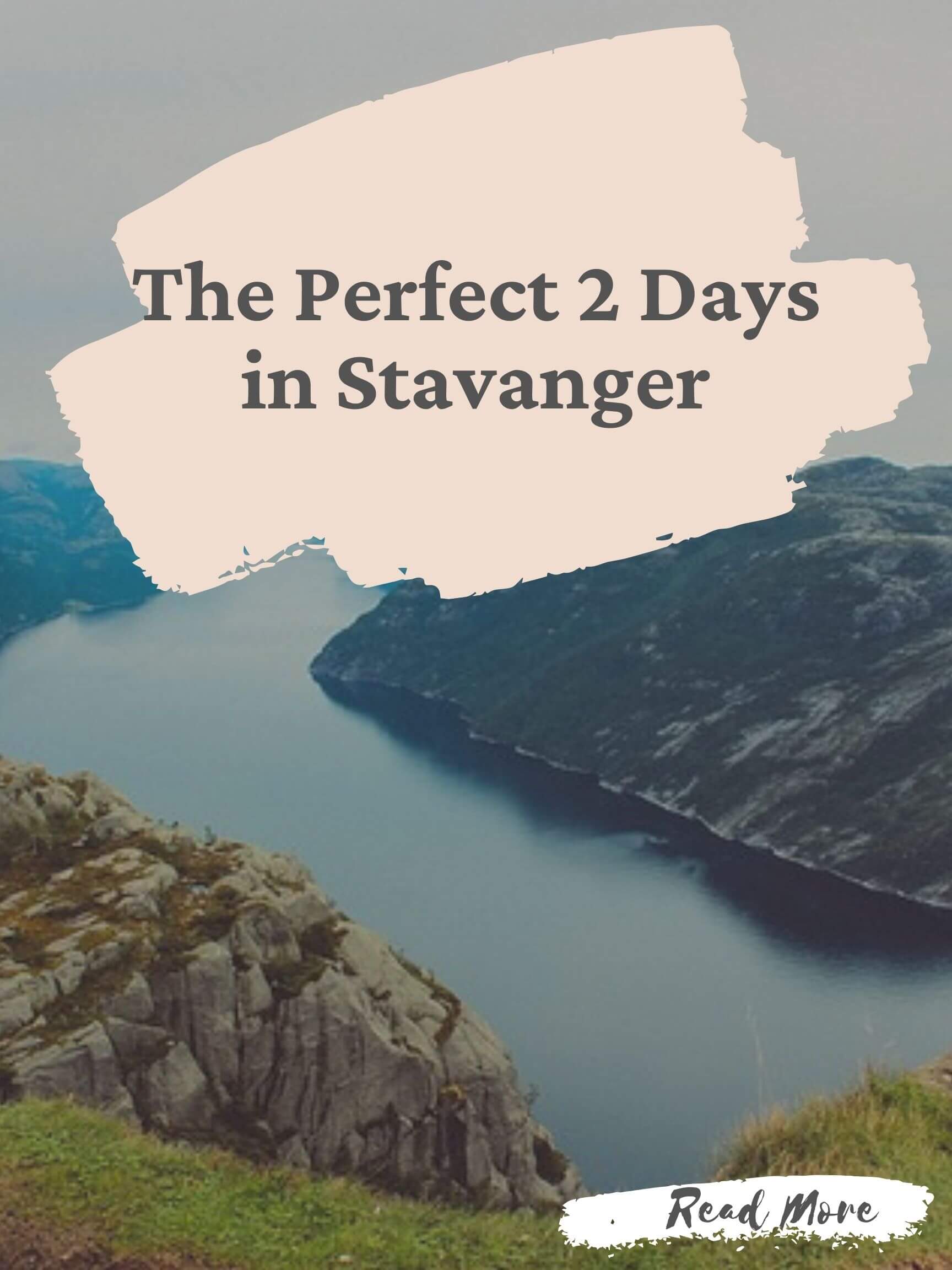 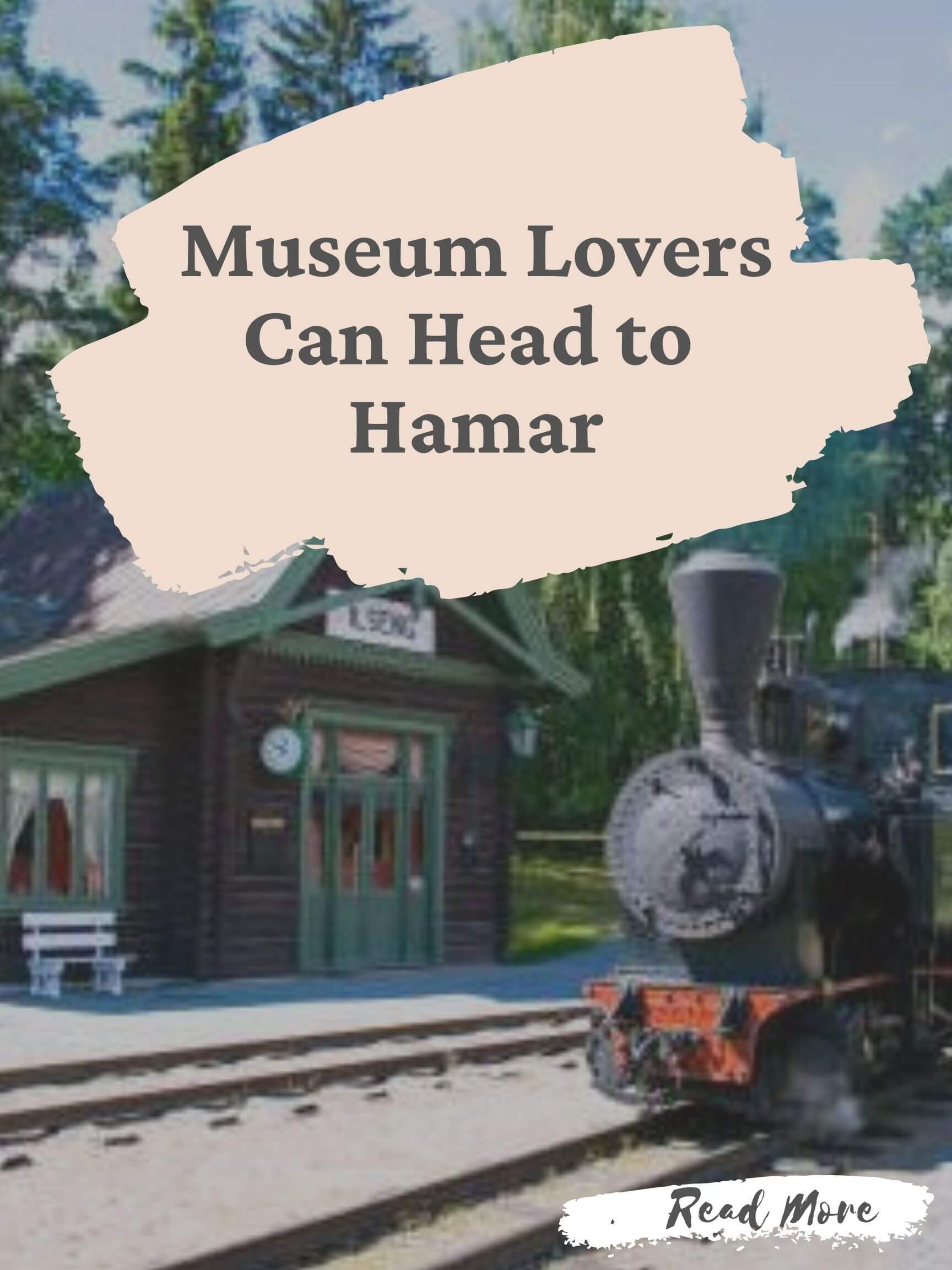 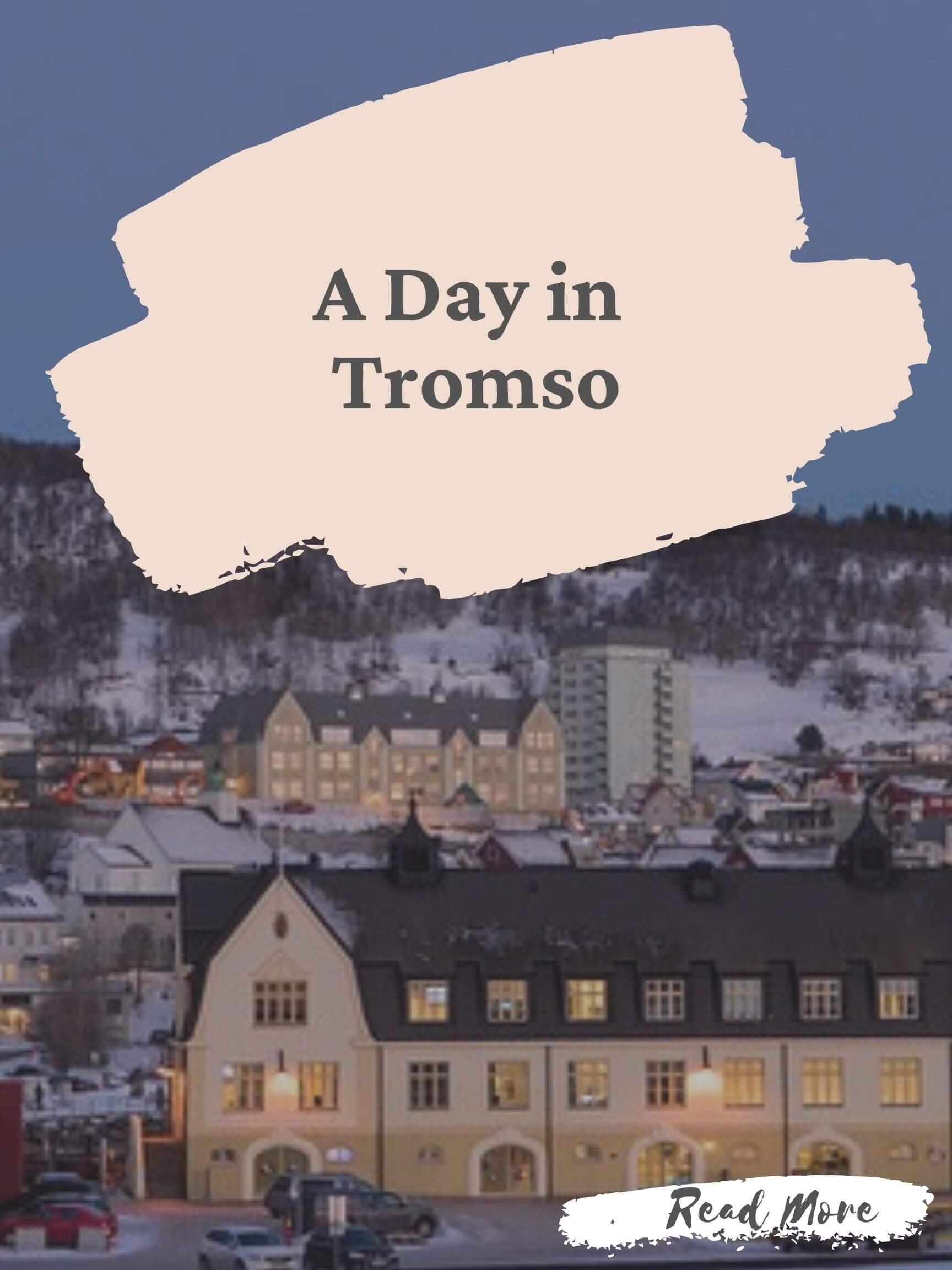 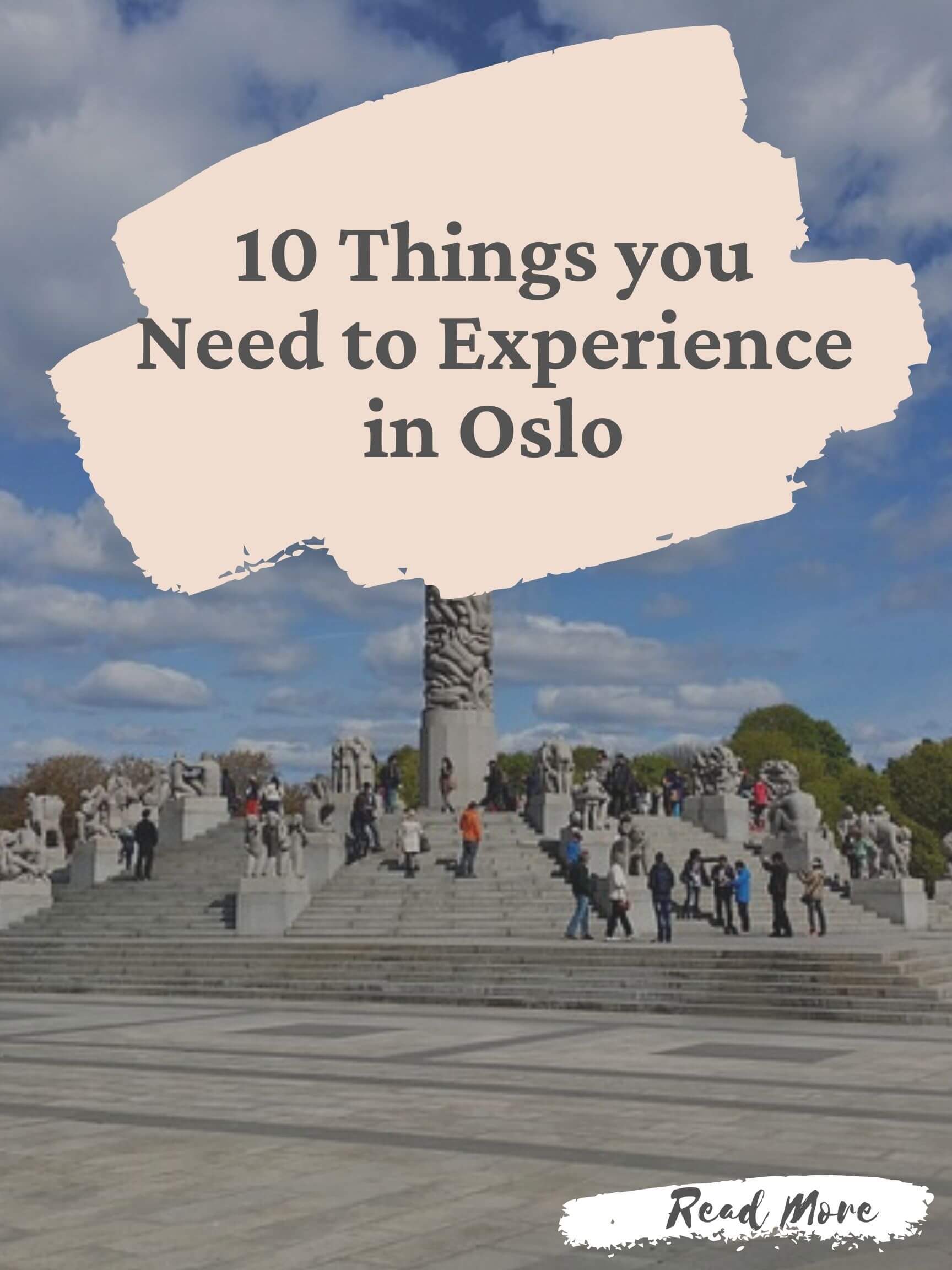 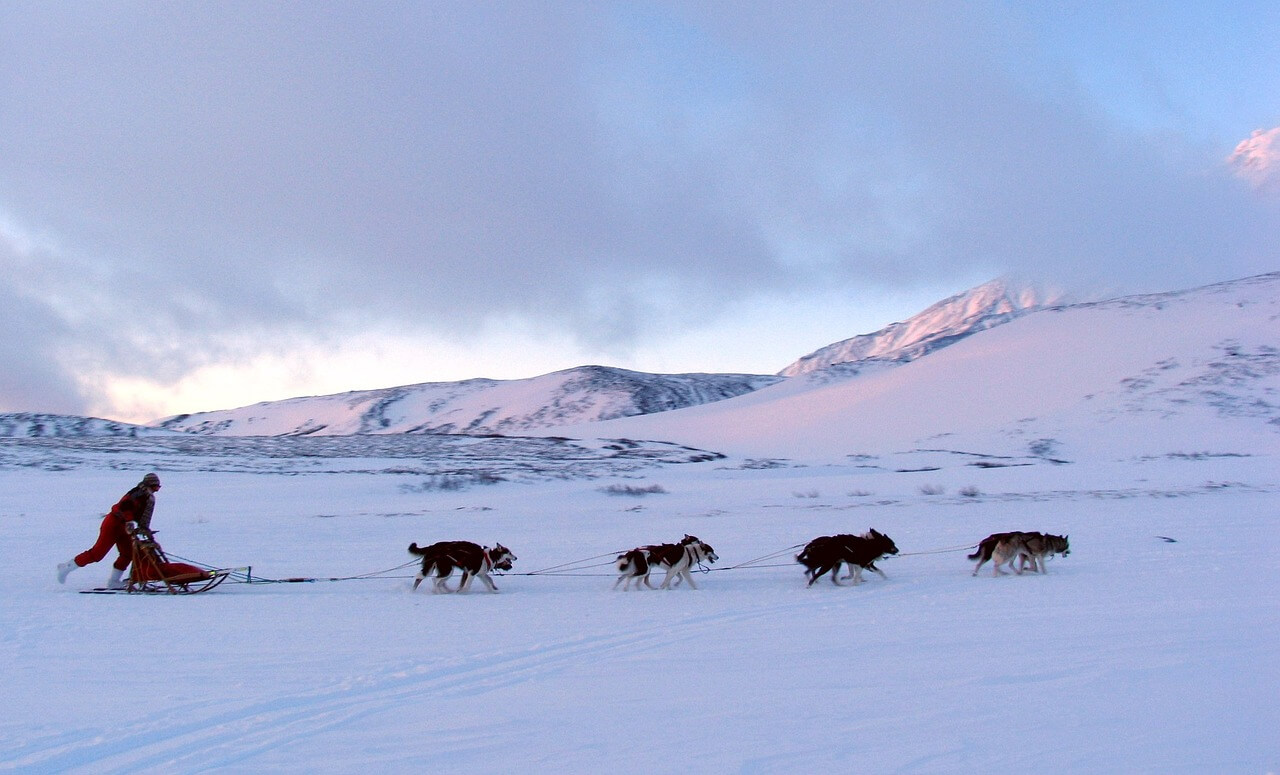 Dog Sledding in Tromso, Norway? 3 Ways to Get the Most Out of It

If you are also a fellow adventurer, then dog sledding must be on your bucket list. And why shouldn’t it be? It is the experience of a lifetime.

Everything about it is exciting, from the calm wind rushing over your ears, the dogs making a riot while stamping and stomping together as they move forward, and the glory of nature you are bound to see on this adventure. 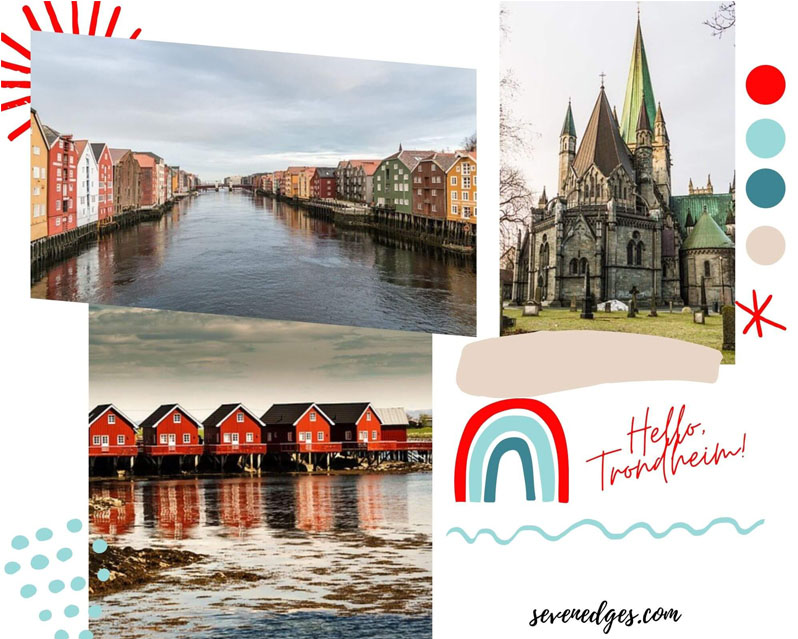 Tips for Exploring Trondheim in Norway

Trondheim is the oldest and 3rd largest city of Norway. It is also the 2nd largest cathedral of northern Europe. Around thousand years ago, it was the first capital of Norway.

The ancient city has many attractive places to see which includes many historic wooden houses, museums, fjords, mountains which are major tourist attractions. Here are tips to explore the historic Trondheim city.