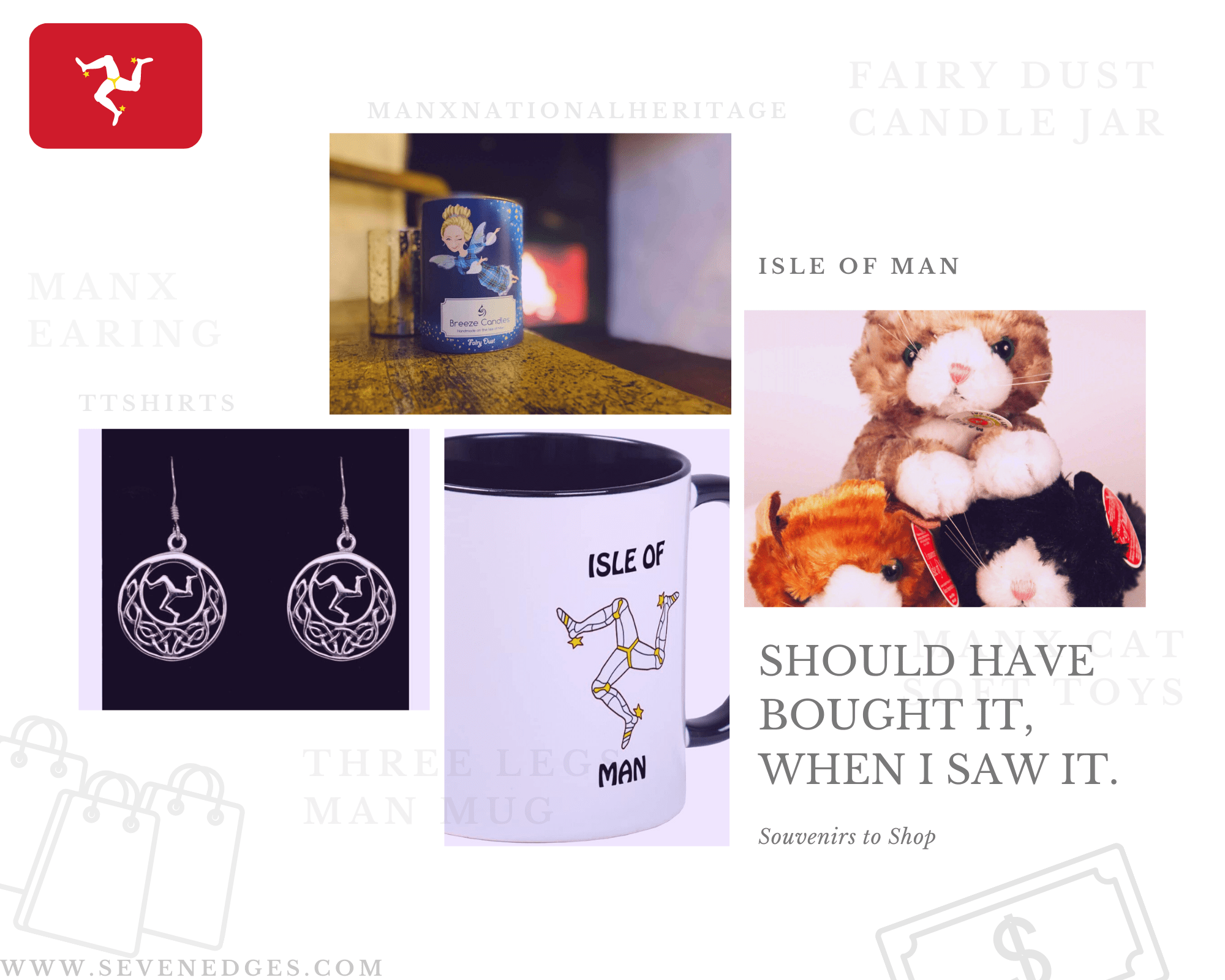 Top Souvenirs for Shopping in Isle of Man 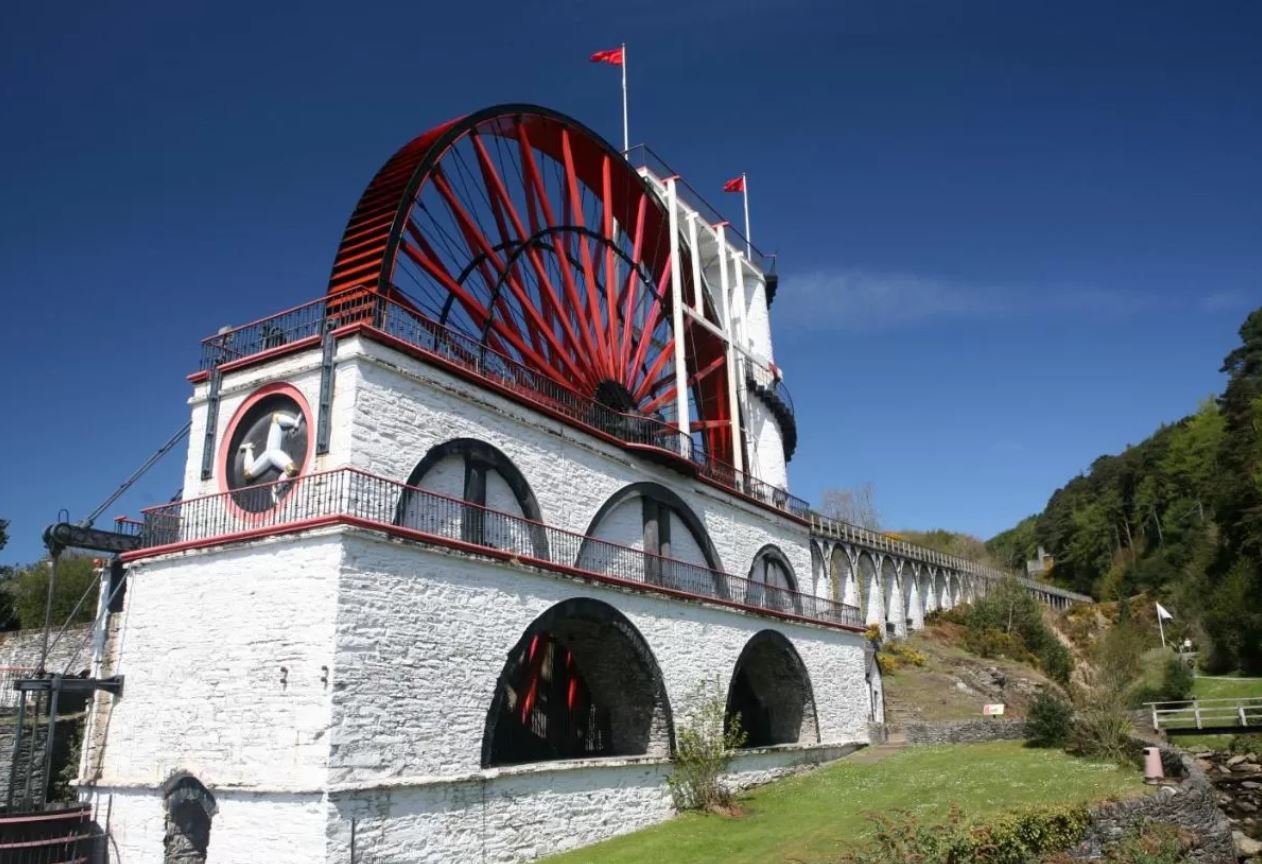 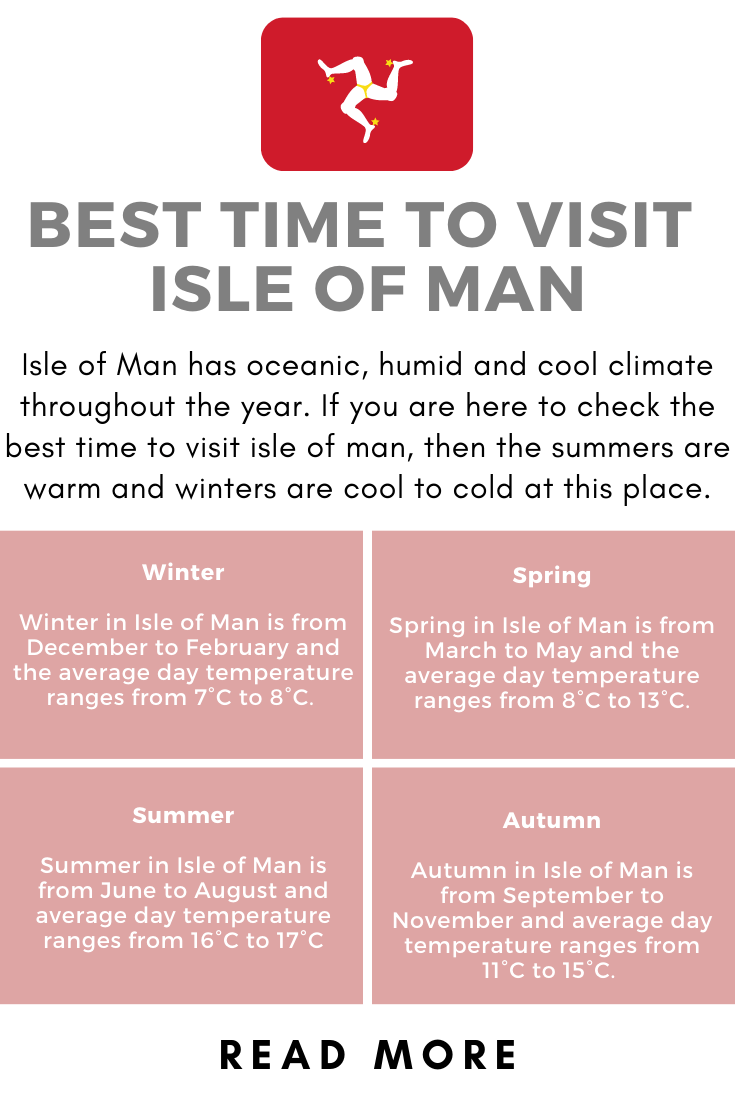 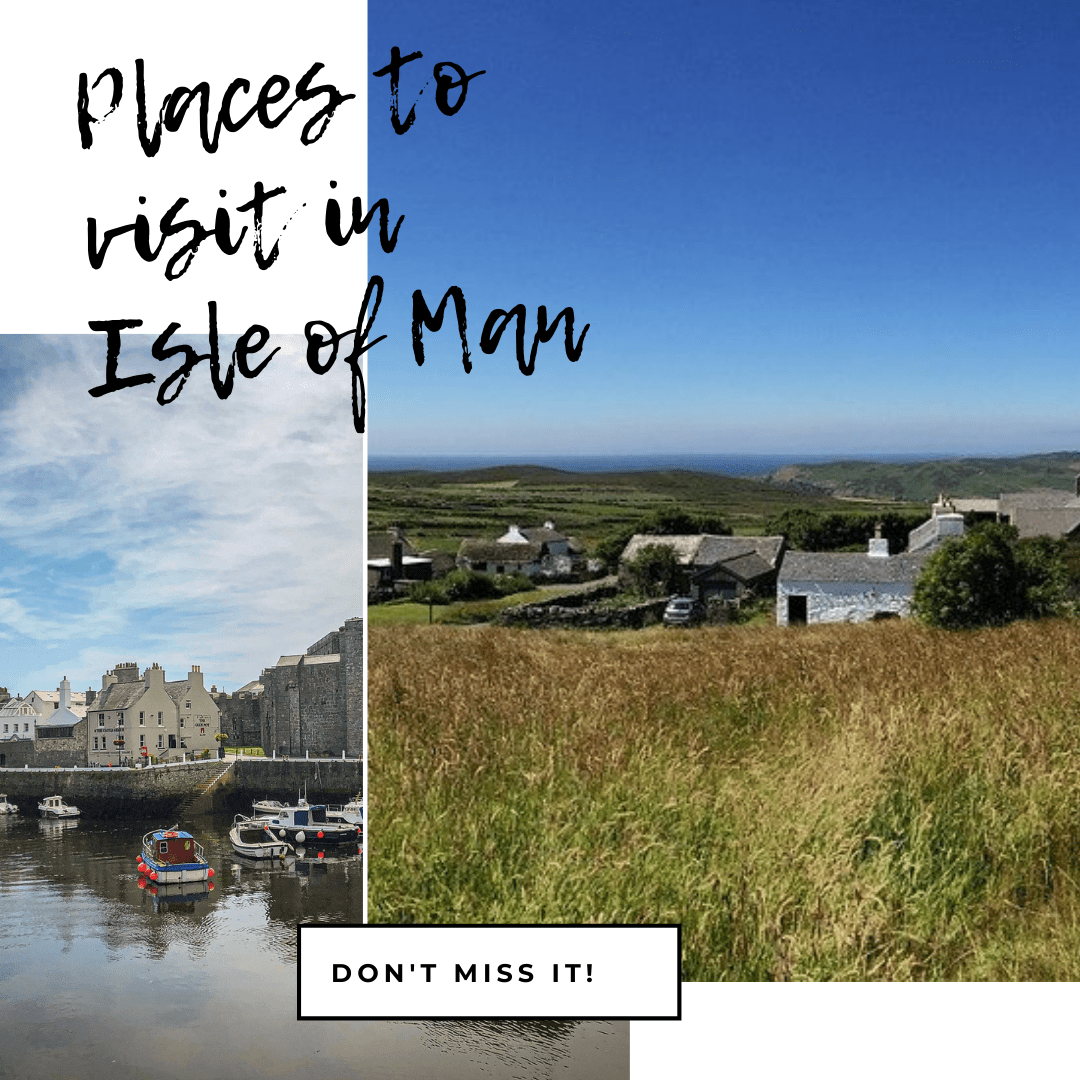 Isle of Man known for its coastline, castles and rural landscape, rising to a mountainous center.

Isle of Man Flag – A triskelion made up of three armoured legs with golden spurs, upon a red background. 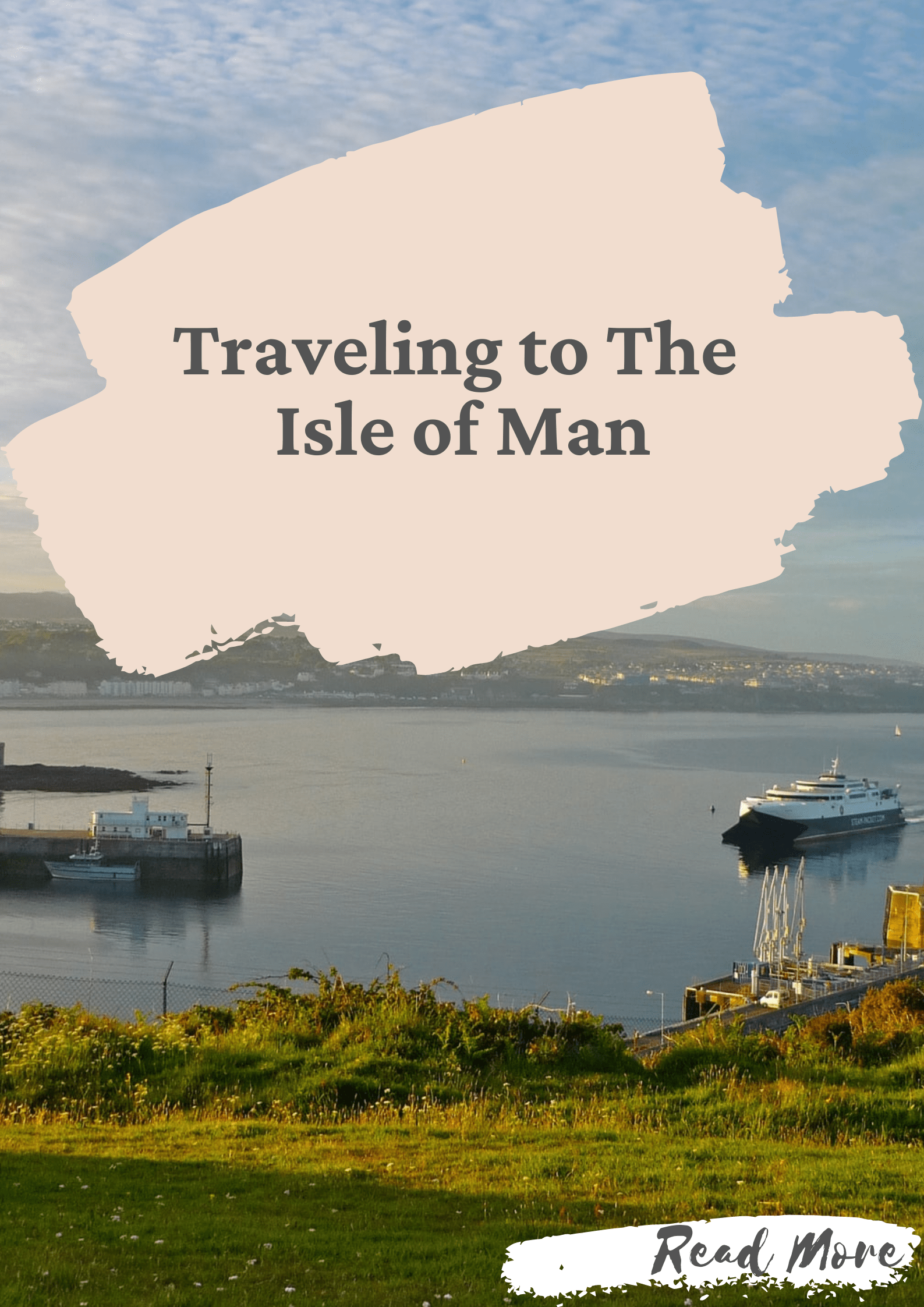 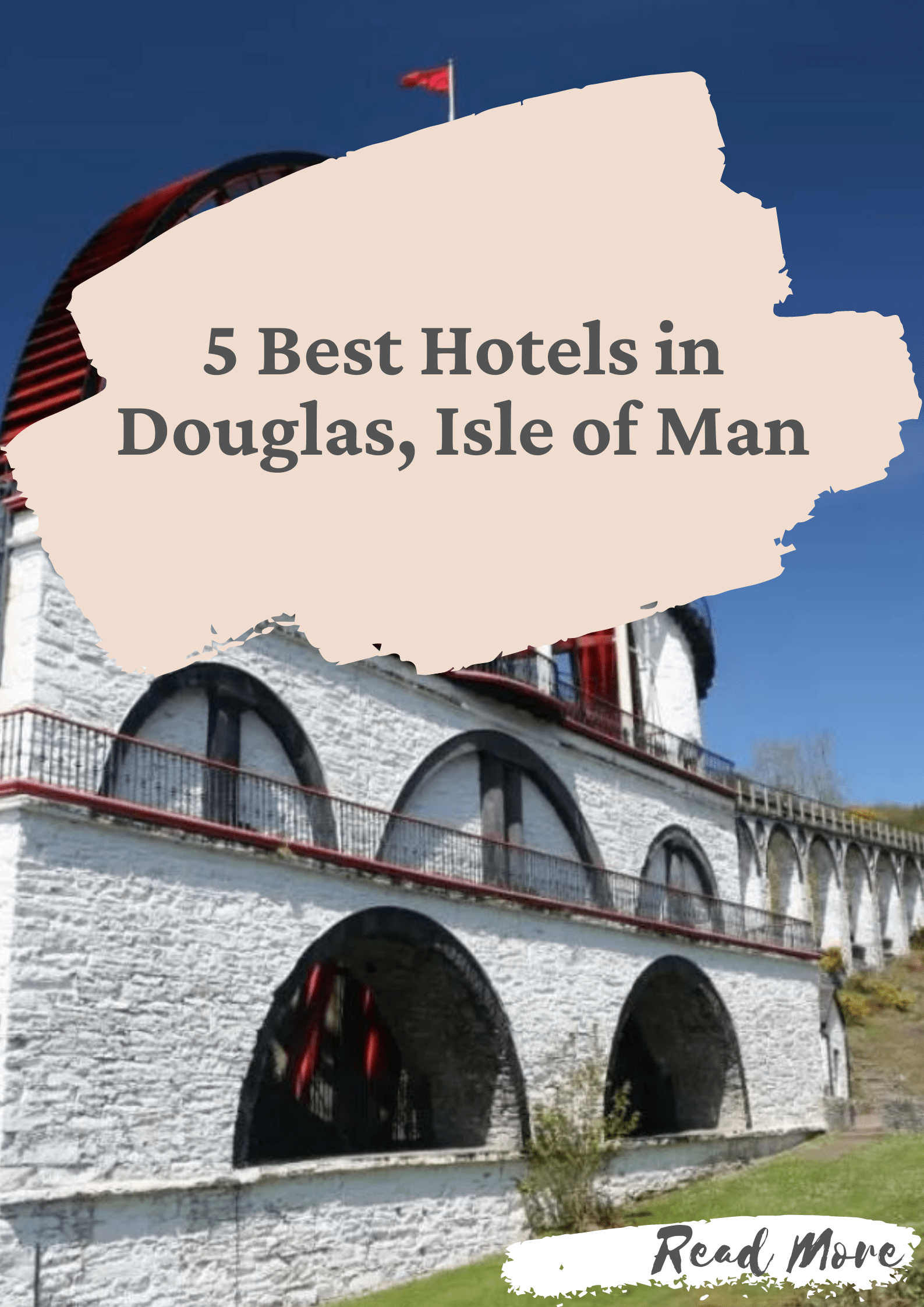 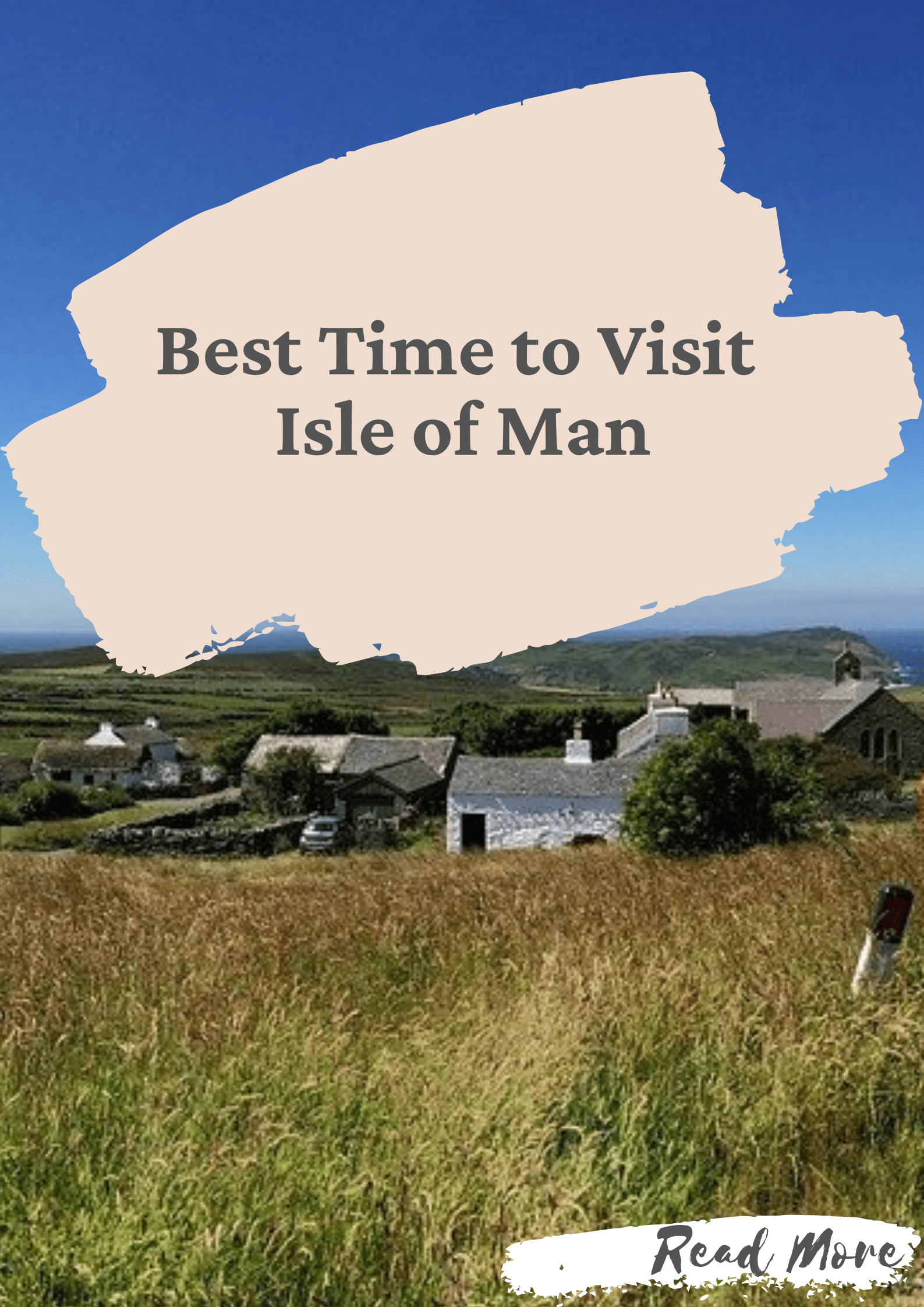 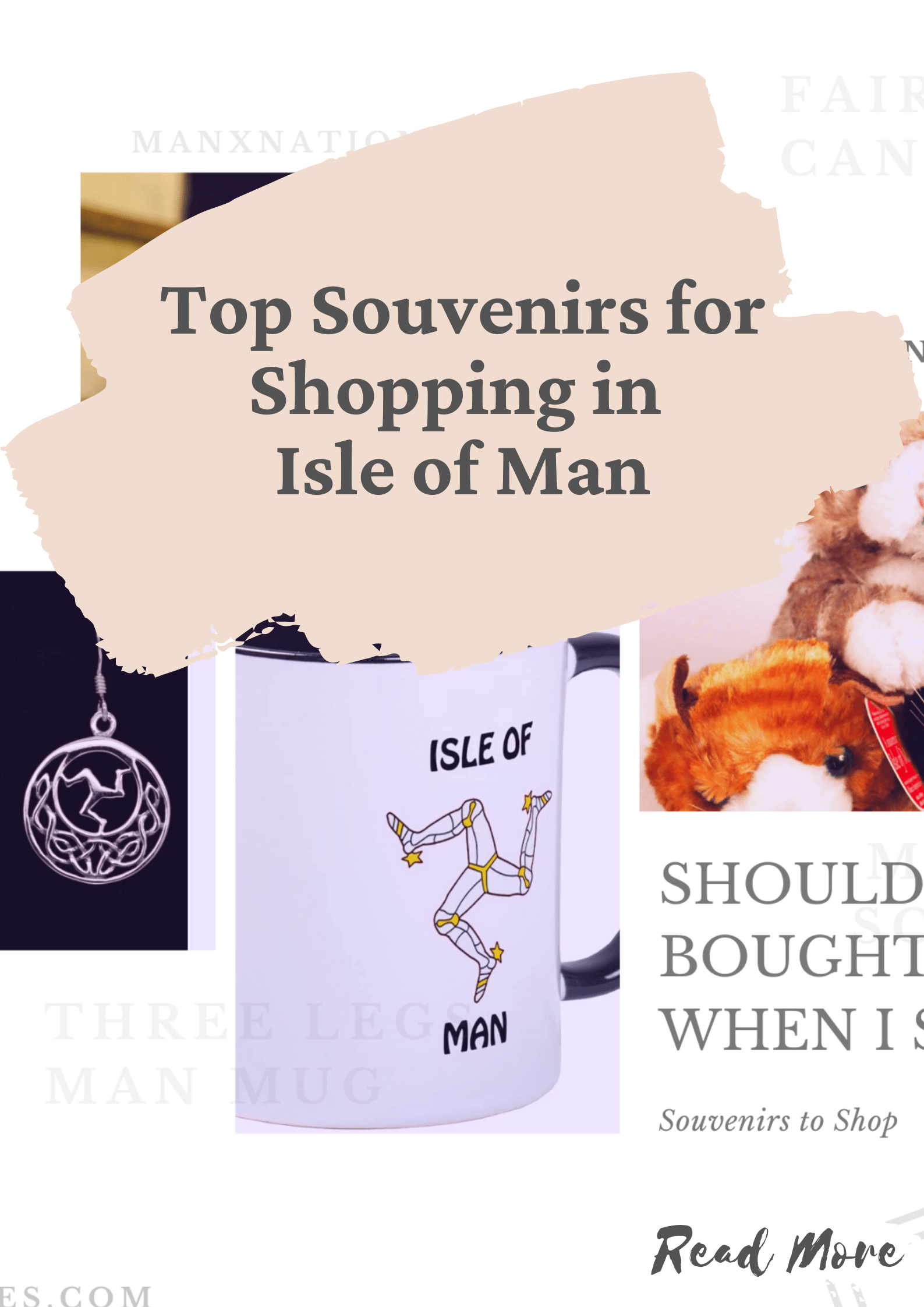 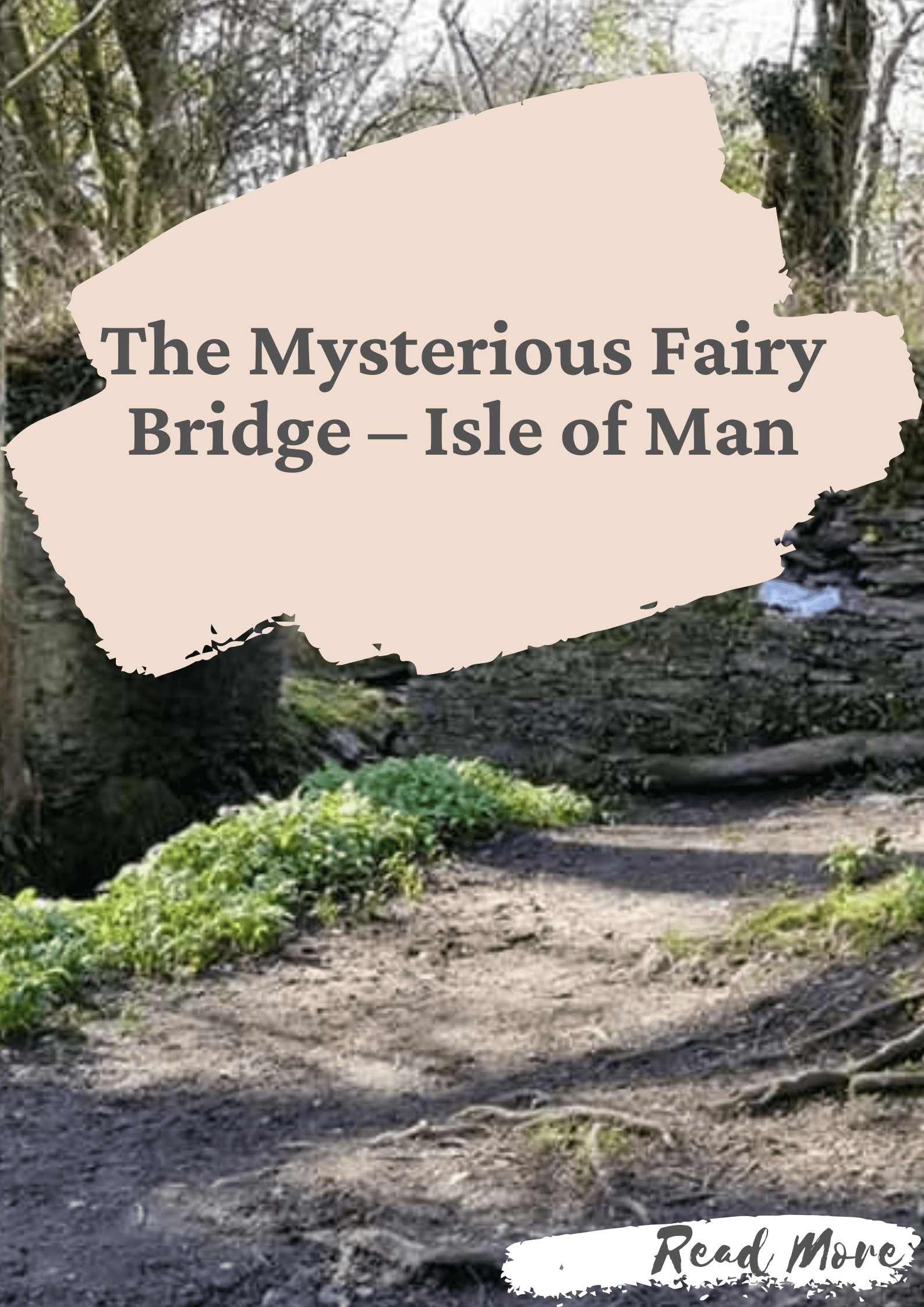