Automation deployment takes a huge load off the shoulders of software developers, this is a fact that everyone seems to support. It is however surprising that not everyone is implementing automation. Octopus Deploy experts will tell you that they still have to convince companies to integrate automation into their processes. 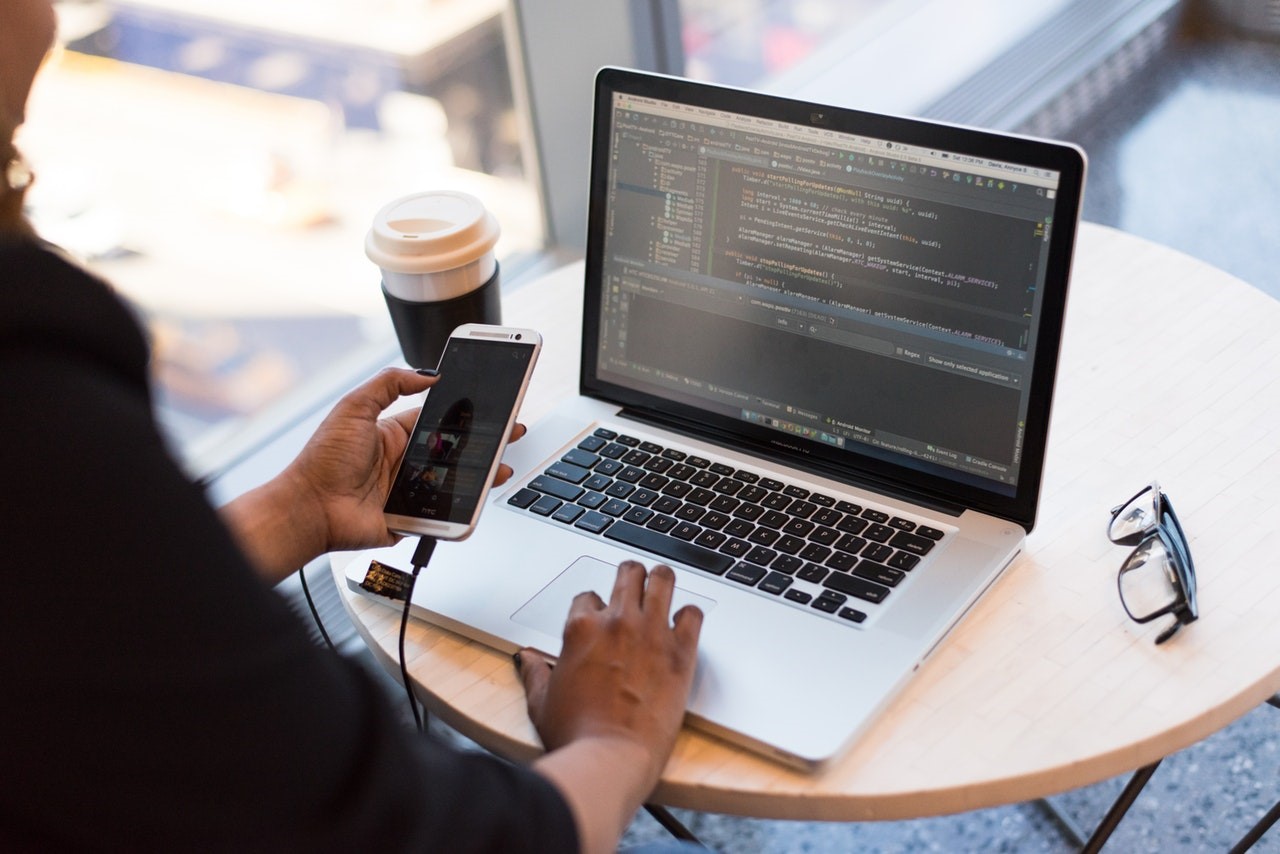 It can be Deployed by Anyone

Many companies may find themselves stuck with manual deployment because the process has to be done by a particular person who has knowledge about the software and codes. This means if that person is not around for one reason or the other, then the entire process will be stalled. With automated deployment, you can simply initiate the process with the click of a button and everything will be set into motion.

Your software engineers and developers do not have to spend a lot of time on deployment, instead, they can focus on their key duties like developing software and may only be involved in deployment if there is something major that goes wrong. Without the deployment of automation, on the other hand, these people would be required to participate in an activity that is mundane and repetitive yet it is keeping them away from important aspects of their work.

When you are dealing with humans, there are a number of things that can go wrong. Some people may be preoccupied with other matters and may forget important steps in the deployment which may lead to major problems. Even with the strictest deployment procedures, there is still a margin of error that has to be accounted for. Sometimes the wrong version of the software may be provided and no one will notice until it goes live and these problems may take a long time to fix.

With the automated deployment, however, a set procedure will be followed at all times and the process can be repetitive but with the same outcome all the time. There is always a guarantee that what happened the last time will happen again and again.

Continuity can be Sustained

After releasing the first time, you can repeat the procedure so many more times without any delays. The frequency in releasing is good for business especially since it does not come with a high overhead cost. This means that software development will be more frequent and in general, the workflow will be a lot faster. There will even be more improvements in the final products since every release can be better than the one before. You would then be able to satisfy customer demands and address issues that are raised.

Duplicating the Process is Easy

Many times, the possibility of duplicating a release process in a new place comes with a lot of challenges as so much has to be put in to ensure that it is as successful as before. When this is automated, however, the duplication process becomes a piece of cake and it will not affect the quality. It then becomes simple and less costly to set up the machines in a new area where another customer may want to have the release carried out. The configuration may be the only long process but with automation, even the configuration does not take that long.

When you consider these advantages, it becomes clear that automation has a lot more benefits than what may have seemed like challenges. Many people are misguided into thinking that there is a huge overhead involved in setting up this process, but in actual sense what is needed is particularly time to do the configuration and set up. This is something you do once and then relax in the knowledge that the automation will take care of the rest from thereon. As the Octopus deploy experts will let you know, the tools they provide make the process easier and faster and it will not cost you that much. The tools provided will save your overhead greatly once they have been integrated into the infrastructure.

In the end, you need to ask yourself if you would like to be stuck in a labor-intensive cycle that is robbing you of valuable time or you would like to have a single push deployment that lets you focus on the more important aspects of software development and engineering.