User Interactive (UI) and User experience (UX) are heralded as two of the most critical parameters for designing and experiencing any mobile game application. Whereas the former decides the engagement of a player with the game and involves front-end coding, the latter is responsible for setting the tone of the game as per the users and for its intuitiveness towards the player. They both go hand in hand, so much so that mobile game developers have a tough time to balance and negate the extravagant features of the game with their relevance and manifestation. 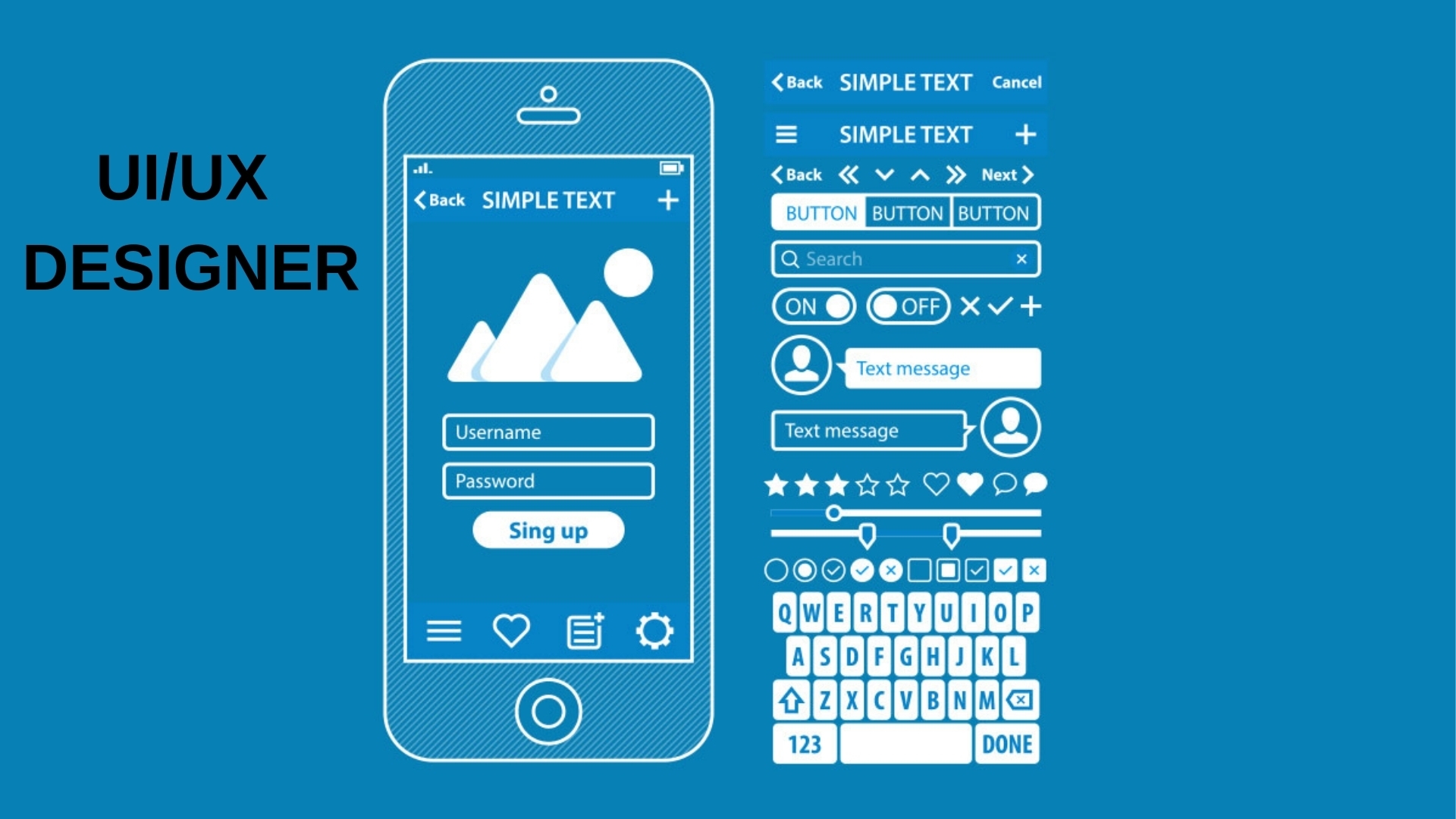 Mobile gaming itself has quite a complex method of development, starting from the rationale and conception of the idea of a game to fine-tuning its configuration and set up such that it is downloadable and workable in a majority of the types of mobile phones. Interestingly many UI/UX designers involved in application development lack in setting objectives and dictating correct requirements, that causes the derailment of the entire gaming prospect of any project.

It is important that you mention and specify every prospect of the mobile game project that a designer needs to work on. This is sometimes referred to as a creative brief for a project and is imperative for companies to screen the desirable candidates out of the talent pool. This brief includes the project finance, duration, targeting market, timeline for prototype testing and launch, level of nuances and competition faced by the company. This serves as an advertisement for job and marketing purposes that allows generating a wave of awareness amongst the developers and users alike.

Cut on the Novelty- it’s all about Reuse and Redesign

Before cynicism starts clouding your judgement, think about all the smartphone with their OS and UI versions. There is a parallelism of design; however, there exists a novelty in every shared feature and step of manufacturing. Instead of being hell-bent on uniqueness and promoting features that are too outwardly and unfamiliar for a user to get comfortable with, your potential developer could rely on instincts and logic , to provide a makeover to the existing design and framework of the UI/UX interface and make it more appealing and even simplistic to the user. That’s more profitable than working on nonsensical concepts without any direction to the cause.

It’s not just about aiming particular users in the market, it is also about aiming at the designer who are specialized enough to work on your choice. This prevents from employing developers with the tendency to deviate and can prove to be a waste of time if they target the wrong audience. It’s best to study the needs, expectations and behaviour of customers beforehand, on which basis designers can conceive a plan of action with full specificity and focus.

For any mobile game developing firm, its brand identity solely depends on its application and interface. Your UI/UX designers should be aware of that. For any mobile game development with regular updates and renovations, a constant theme, colour or logo should be used as a brand identity. Designers are responsible for that and should constantly splurge on their brain to develop better marketing and branding tactics within the game itself. This fact should be clear to all the potential designers before or during signing up for the job and therefore it is your company’s responsibility to have it engraved on their mind at the time of hiring.

What to ask and what to expect

During interviewing and selection process it is imperative to ask relative and latest content in the field of UI/UX interface designing. It may involve enquiring about their favourite project or application, or their past experience. It is expected that their experiences match with the workflow and nature of the gaming project your firm is planning upon. Sometimes a hypothetical problem or an assignment can really filter out the smart candidate from a bookish average candidate. A trial project is a good way to further screen from the top picks to pick out the best, making them part of the team of mobile game developers, with much more skills and talent.

In conclusion, UI/UX designers play the pivotal role of bringing mobile games to life and are imperative for the existence of mobile gaming services. Developers always want to keep mobile users enthralled and excited as a part of their marketing and sales strategy. This involves making interesting games with attractive features which can surely be provided with the right choice of UI/UX developers, which should not be hard enough adhering to the guidelines listed above.