Microsoft announced that WebM/VP9 support is now in development in Microsoft Edge. VP9 is an open and royalty free video coding format being developed by Google. VP9 had earlier development names of Next Gen Open Video (NGOV) and VP-Next. It offers efficient compression to stream HD content at lower bitrates, and is well suited to UHD streaming.

As per the announcement, the initial support for VP9 will be available in Windows Insider Preview builds soon. This is part of our continuing effort to expand codec offerings in Windows. 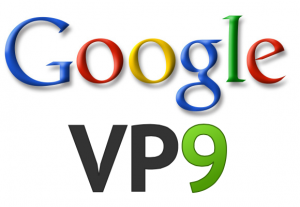 Microsoft announced that the initial VP9 implementation in Microsoft Edge will support adaptive streaming using Media Source Extensions, and will be detectable using the MediaSource.isTypeSupported() API. It will be specifically targeted to meet the needs of websites that use VP9 to deliver video in combination with MP4/AAC or other audio codecs already supported by Microsoft.

The implementation of VP9 will support software decoding and, when supported by the device, hardware decoding. Since decoding video is computationally complex, the best experience with the software decoder will be seen on more powerful desktop and laptop computers. 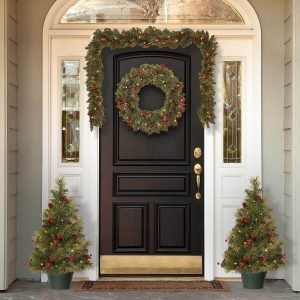